Our long awaited transit of the Panama Canal 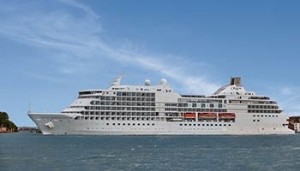 Our transit of the Panama Canal – a dream come true

We had been given an excellent talk the day before by the on-board Smithsonian Lecturer, Terry Bishop, so were well primed on the history and the lay out of the locks and the lake. We arrived early in the morning and were provided with an intermittent commentary throughout the day which was not quite up to the Bishop’s standard but certainly added to the occasion.

The captain directed operations from a mobile workstation on a cantilevered balcony so that he had an uninterrupted view of the canal and we had an uninterrupted view of him. We could see what was happening from every angle all day – it was really terrific. And, if anyone felt the need of a lie down during the long day, they still had a ringside seat, as it were, via the bridge dash cam relayed to all cabins 24/7 throughout the entire cruise. We were given maps of the canal and, later that evening, received personalised certificates as a memento.

The day really lived up to expectations. 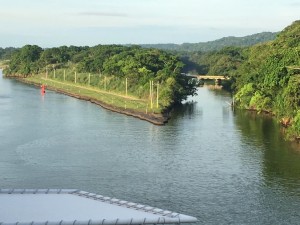 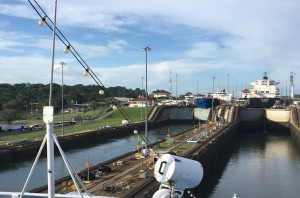 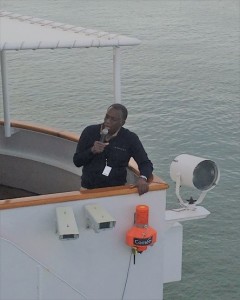 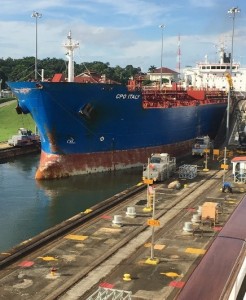 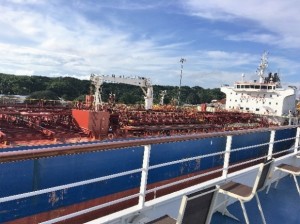 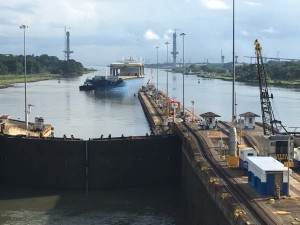 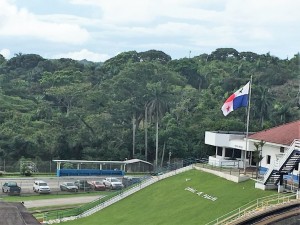 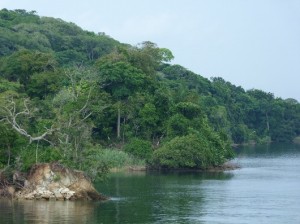 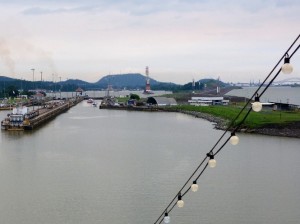 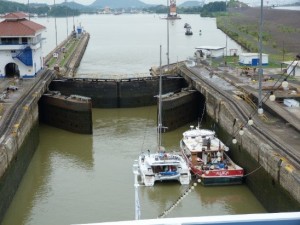 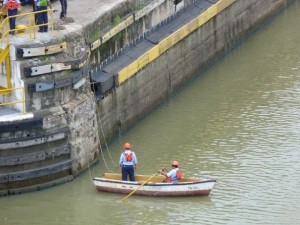 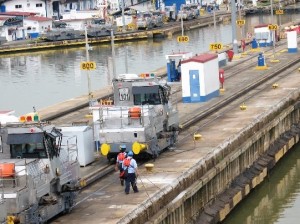 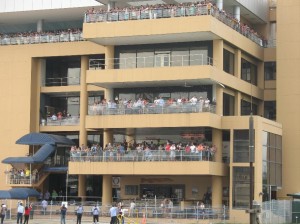